So remember me saying how I was bad about finishing projects and forgetting to blog about them? Well, I’m still trying to remedy that. I did  end up finishing the “stash buster” crochet storage basket that I first blogged about here, and updated you on here! 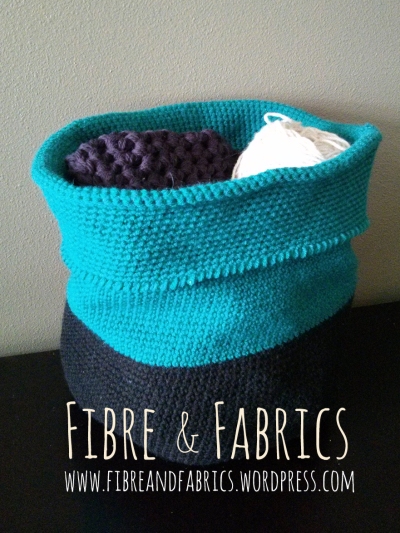 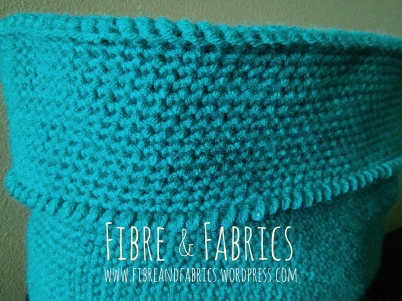 I ended up going back to Hobby Lobby and getting some more of their Crafter’s Secret yarn (with my coupon, of course!). It’s really really hard to beat it, since it’s pretty soft for less expensive yarn, and you get a nice sized skein! I went with a teal color (which is actually called “Fabulous!” ((which isn’t a color, Hobby Lobby)) … but trust me… it’s teal!)  😀

This is definitely a “go with the flow” type of project. I crocheted a basic circle pattern (such as found here) until I thought “Yeah that looks big enough…

Then I stopped increasing and just did a boring single crochet the whole time. It was oddly calming and I really could work on this project anywhere, and hold a conversation with people at the same time. I would say it’s a great take-a-long project! Especially since once you get going on it, you can store your work in it. I like projects that are useful even before they are completed, don’t you? 🙂 I ended up using the whole skein of teal yarn just because I had bought it specifically for this project. As I could tell that I had about 20% of the yarn left I began to do the top of the basket! I wanted it to fold down at the top easily, so I did a row of single crochet with only going into the front loops (loops closest to you) which makes the yarn naturally fold over. Then i continued to single crochet until I was nearly out of yarn (I finished the round).

Overall it was a really fun project, and I used up at least one skein of yarn that I wasn’t going to use for anything else! This basket was pretty limp and empty until the other night we had family over and I quickly cleaned up my computer area (which always has random skeins of yarn, needles, scissors, coupons, my coffee… you get the point) and I needed some place to put it all…except the coffee, I took that to the kitchen ( I have my limits, people.) 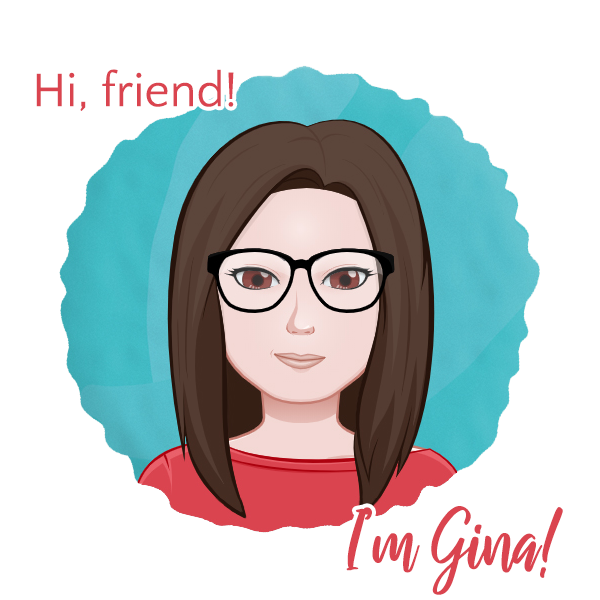 Thanks for stopping by! I'm a wife & homeschool mom, whose saved by grace. Finding new fabric & yarn makes my heart skip a beat. I enjoy designing apparel for makers & craft lovers too. ...read more ♥

♥ Follow @fibreandfabrics on social media for my current WIPs, free patterns I share or just to say hi. :)

Get post updates via Bloglovin' or through the links below ↓

↑ Share what you're working on with us! I also share free + limited free patterns from around the web. 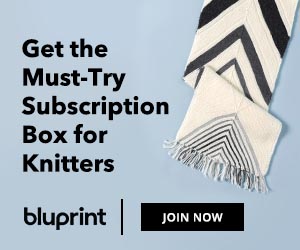 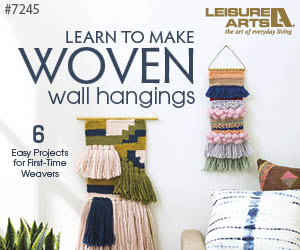 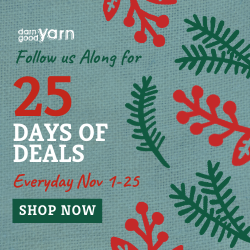 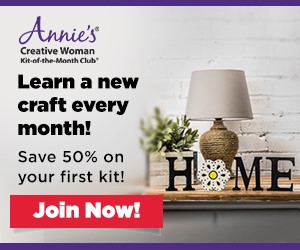 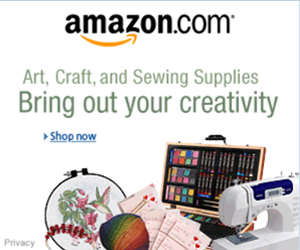 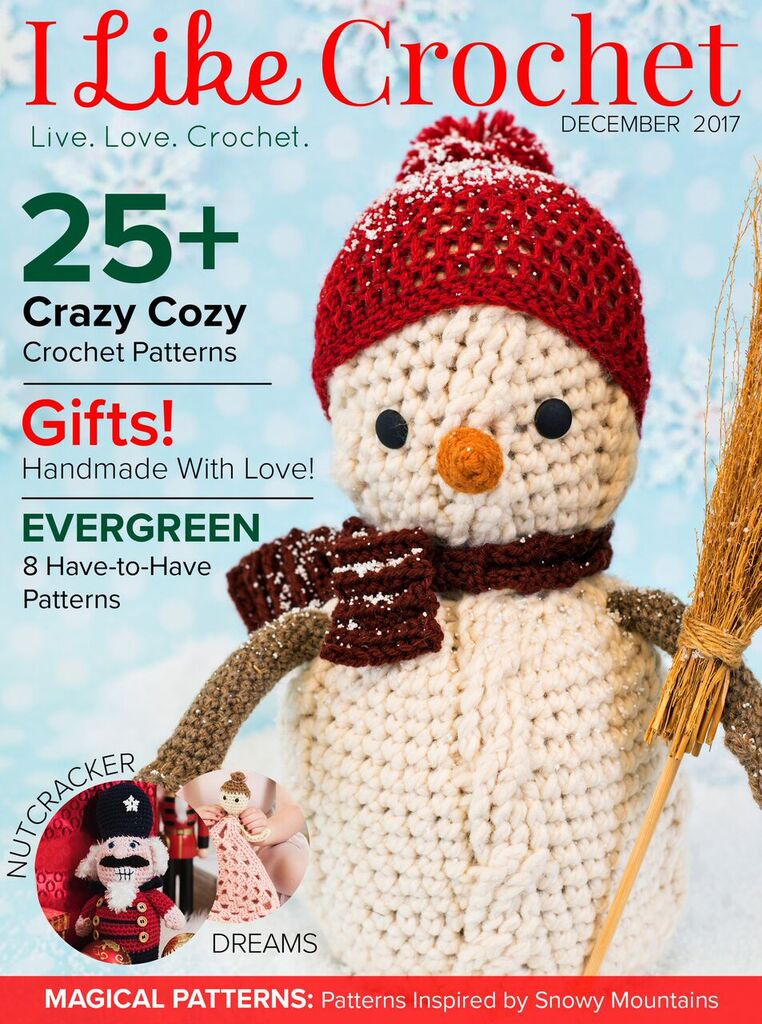